Added to your shopping bag

The bipartisan PUMP act passes in the House! 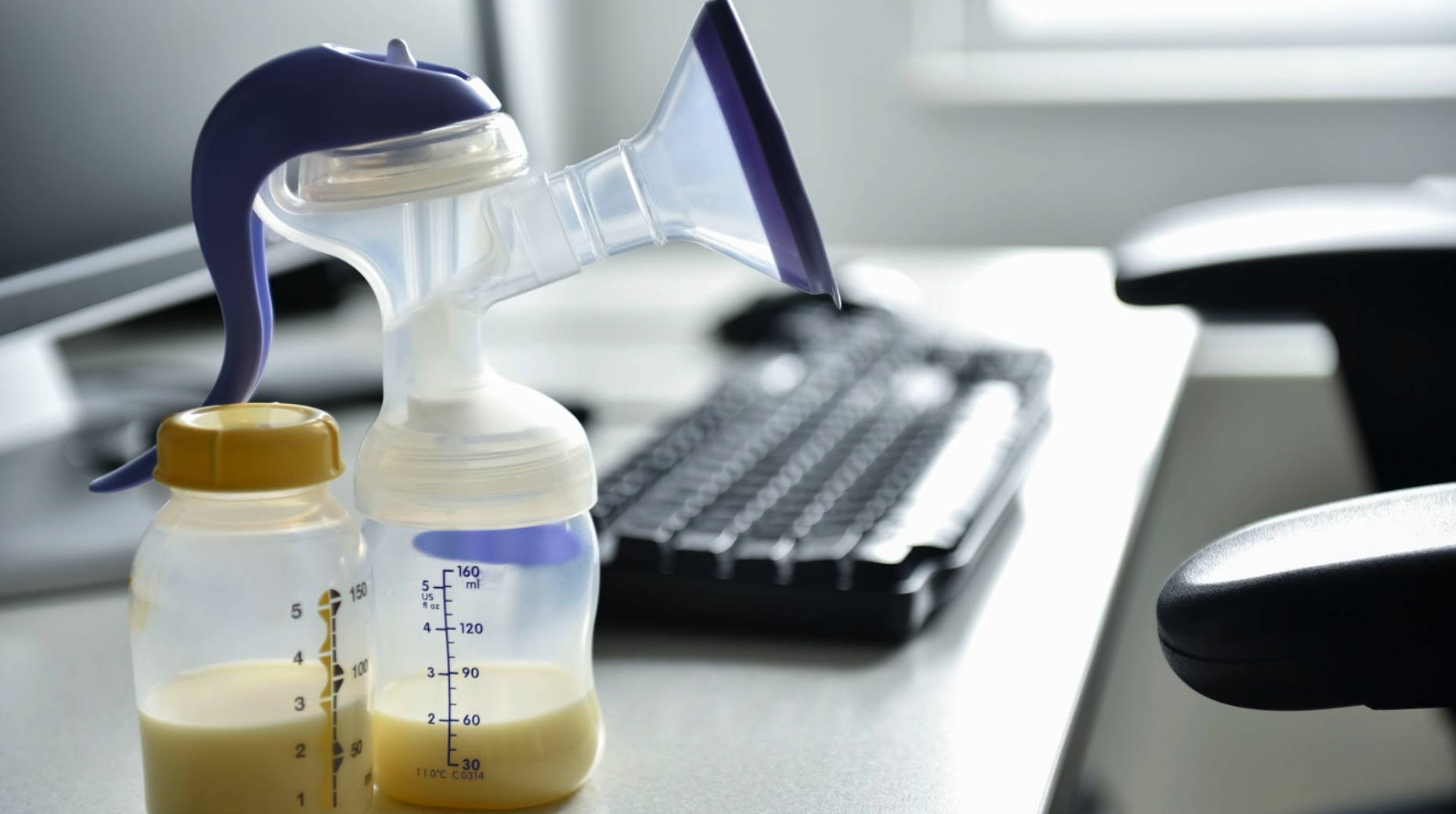 Photo by The Balancing Careers

If you’re a mom who is returning to work after having your baby, you're likely prepared for the possible challenges that lie ahead. You’ll be navigating the world in a different way while away from your baby, and for many working parents, that includes familiarizing themselves with pumps, milk storage and all the logistics of breastfeeding while away from your little one. If you find yourself anxious about what you are entitled to as a breastfeeding mom in the workplace, we’ve got your back.

In 2010, the Break Time for Nursing Mothers legislation was passed to ensure that breastfeeding employees are provided with accommodations when it comes to expressing milk at work. The law required that most hourly-wage workers and nonexempt salaried workers were to be given a reasonable amount of time to pump, and that the employer must provide a private space other than a bathroom to do so. While the bill was certainly a step in the right direction, nearly 9 million working women were excluded from it. Teachers, nurses, transportation workers and Farmworkers are just a few examples of exempt workers who were not protected by federal law regarding breastfeeding in the workplace.

On Friday, October 22nd, the gap in protection for excluded employees was rectified. The Providing Urgent Maternal Protections (PUMP) for Nursing Mothers Act was passed by the House of Representatives with a strong vote of 276-149, representing the first time that a stand-alone breastfeeding bill has received a recorded vote in congress.

Breastfeeding discrimination is very real, and can lead to devastating effects for families, including health consequences, job loss and subsequent economic challenges. It can include denying pump breaks requests, refusing to provide privacy, or inappropriate comments. For this reason, Carolyn B. Maloney, along with Congresswomen Jaime Herrera Beutler, Lucille Roybal-Allard, Alma Adams and Lauren Underwood, introduced the PUMP Act in May of 2021 to allow for every single nursing mother to be protected in the workplace. The Act ensures that the millions of parents left unprotected by current law are given a reasonable amount of time to pump and a private space to express milk at work.

“In our country, mothers often have to choose between providing for their families or nursing their babies,” said Rep. Alma Adams, Co-Chair of the Black Maternal Health Caucus. “The PUMP for Nursing Mothers Act ensures that millions of working mothers have the access and protections they need to nurse for as long as they choose to do so. Every major medical authority strongly encourages nursing for at least the first year of life, as it provides significant health and nutritional benefits to both the mother and infant. By closing an unintended loophole, the PUMP for Nursing Mothers Act provides protection and support to an additional 9 million working mothers who have been forced to choose between nursing and earning a paycheck. Nursing mothers should not be punished for making the best choices for their health, and the health of their children.”

Not only does the act protect the basic rights of those who were excluded from the Break Time for Nursing Mothers law, it extends break time and space protections to workers for up to two years after they give birth or begin to breastfeed. It also clarifies that if a worker is not completely relieved of duty during their pump breaks, it is then considered compensable time.

The bill is supported by over 160 leading organizations, including the American Academy of Pediatrics, the Academy of Breastfeeding Medicine, and La Leche League.

Organizations who support the PUMP act